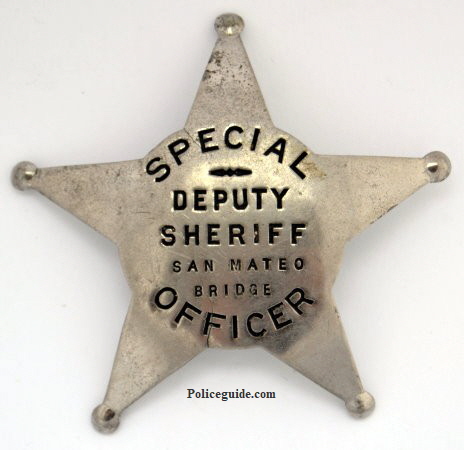 In early 1928 construction was begun on what was commonly referred to as the San Mateo bridge, officially called the San Francisco Bay toll bridge. The bridge opened on March 2, 1929. Up until the time the CHP was able to begin traffic enforcement later that same year the county of San Mateo was responsible for traffic enforcement. The legislature created the CHP as part of the Department of Motor Vehicles on August 14, 1929. 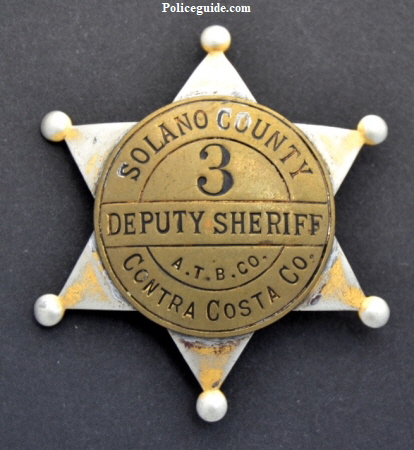 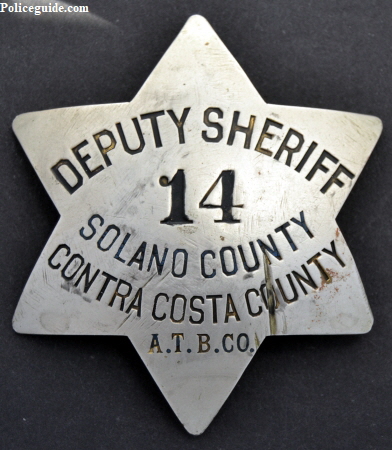 On May 28, 1923, the incorporaton of the American Toll Bridge Company of California was granted.  The company was formed to build a bridge spanning the Carquinez Straight, with anchorage on the west bank in Rodeo, CA Contra Costa County and anchorage on the east bank in Vallejo, CA Solano County.  On May 21, 1927 the bridge opened.  The American Toll Bridge Co. operated the bridge until 1940.  On September 16th the State of California took over the operation. 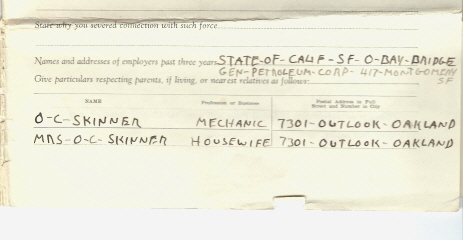 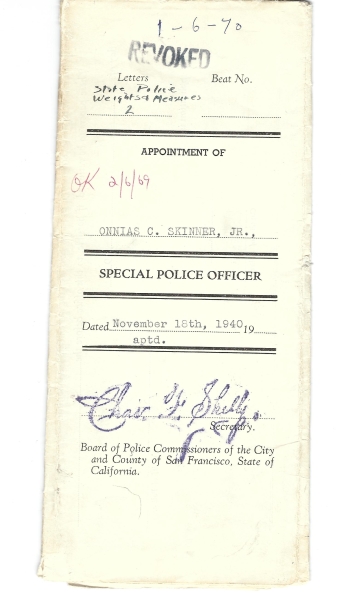 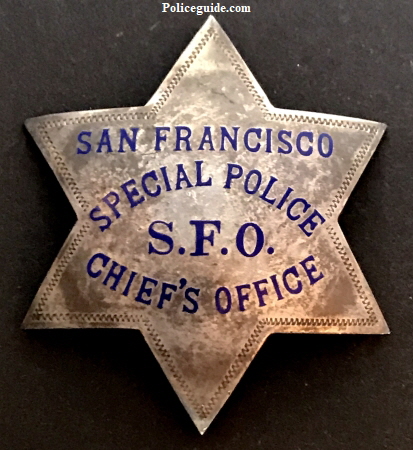 S.F.P.D. Special Police Chief’s Office badge issued to Onnias C. Skinner Jr., State Police Weights and Measures S.F - O. Bay Bridge.  He was a mechanic.  Badge is made by Irvine & Jachens S. F. and is marked Sterling.  His S.F. Police appointment paper is pictured below and is dated Nov. 18, 1940. 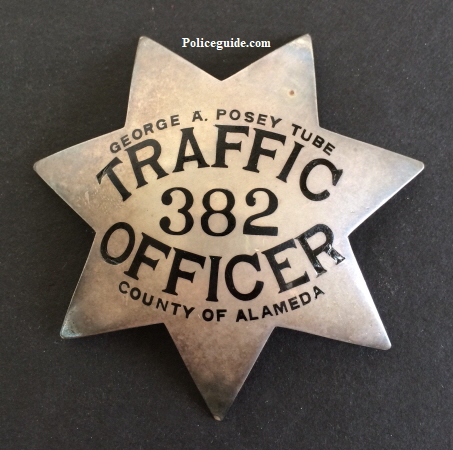 The Posey tube is the second-oldest underwater vehicular tunnel in the US, preceded only by the Holland Tunnel. The Posey tube, an immersed tube completed and opened to traffic on October 27, 1928, was named after George Posey, Alameda County Surveyor during the tunnel's planning and construction, and also chief engineer on the construction project. 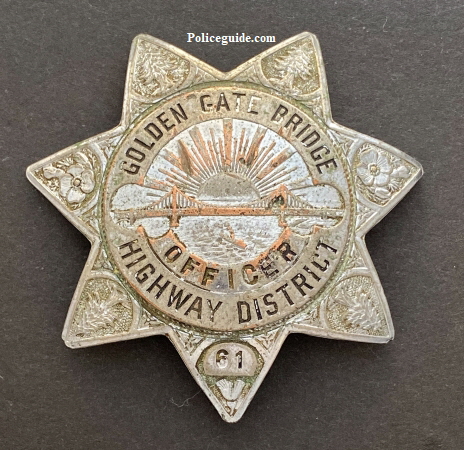 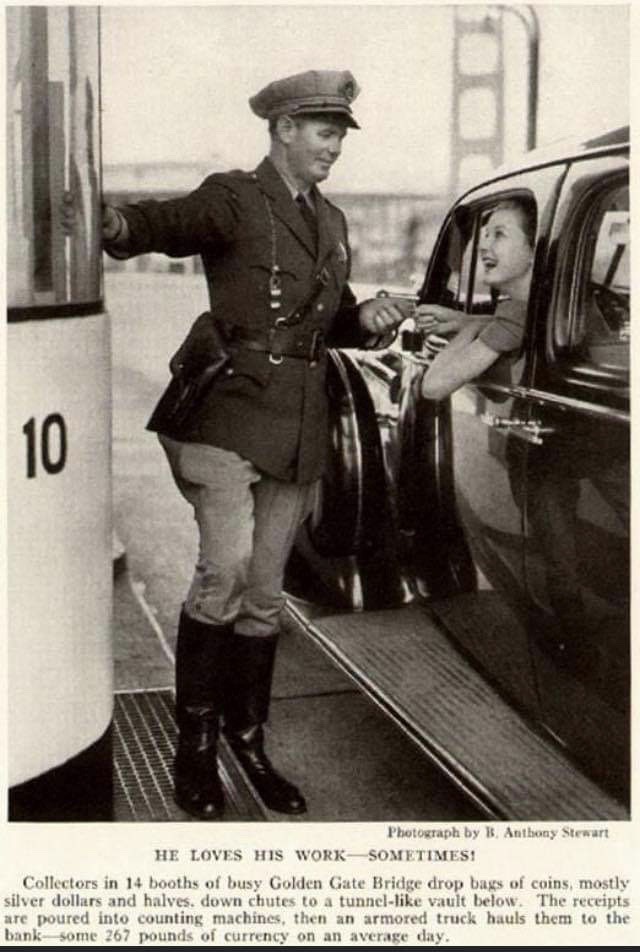 Armed Golden Gate Bridge Officer working one of the toll booths for this publicity photo.  More often he worked patrol on a motorcycle. 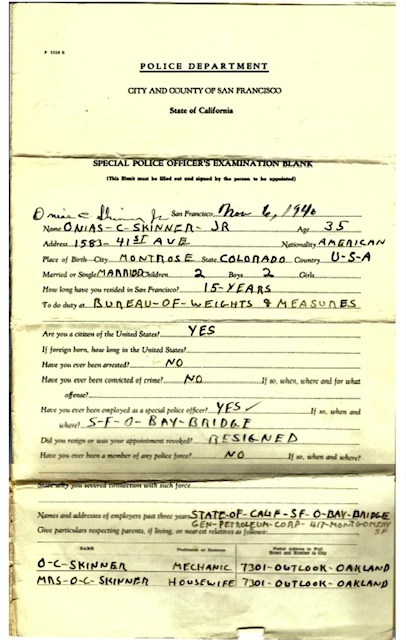 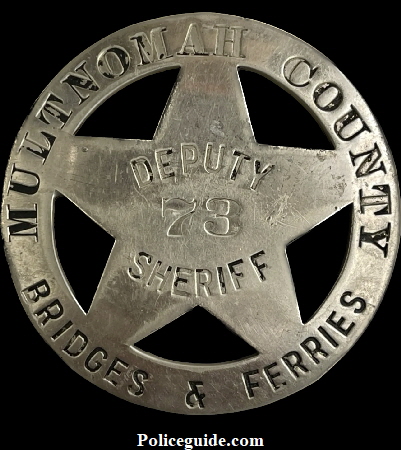