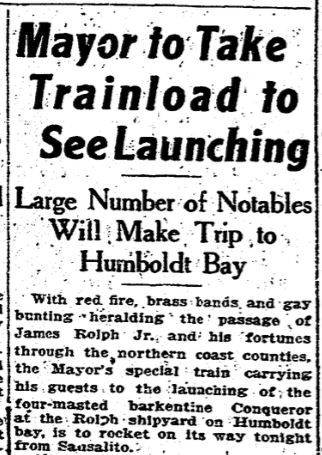 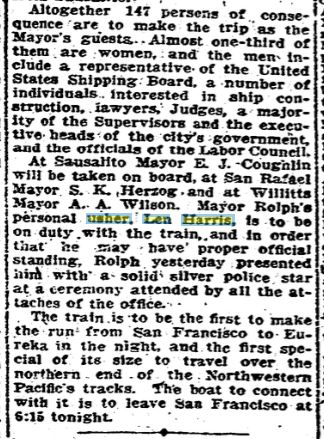 In the 1918 voter registration Leonard Harris is listed as a Republican and employment is listed as Usher.  The San Francisco City Directory of 1918 shows his occupation as Mayor’s Usher. 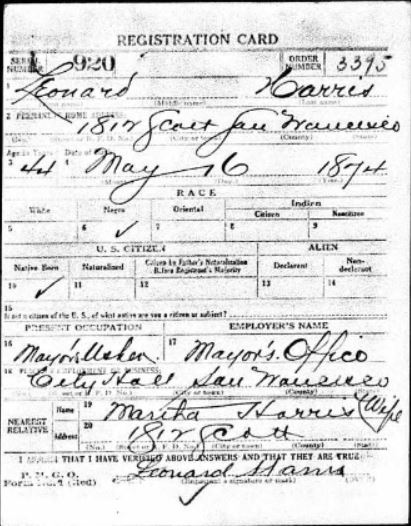 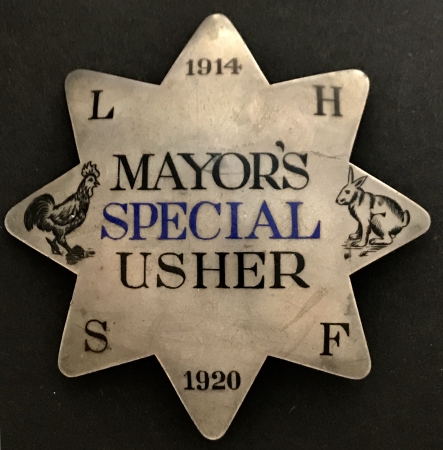 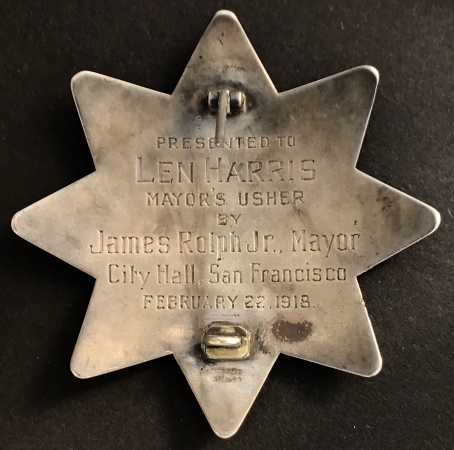