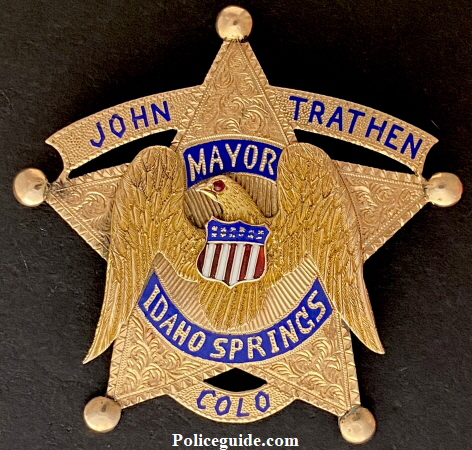 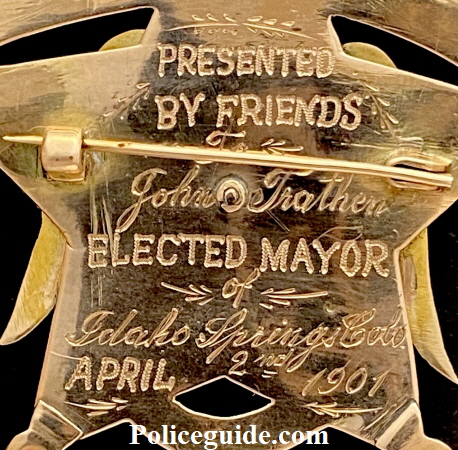 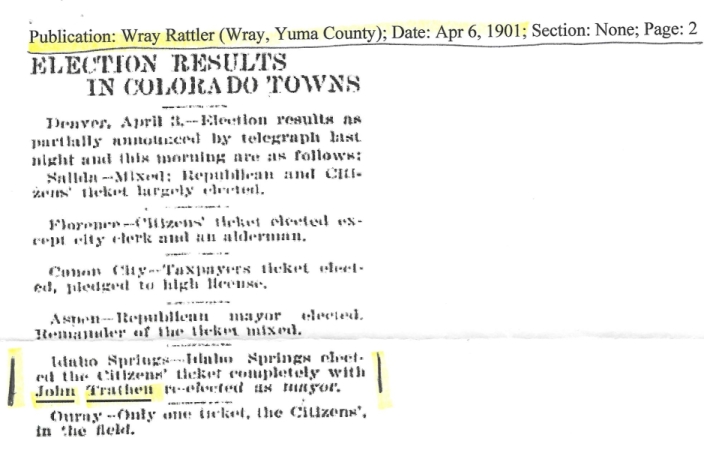 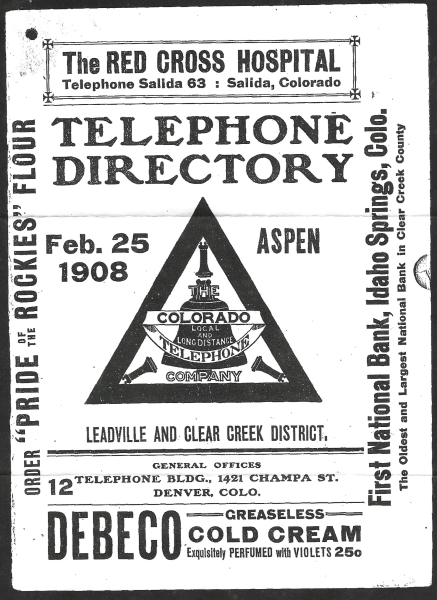 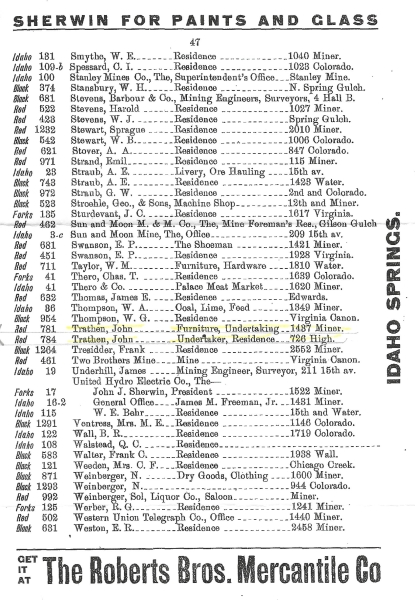 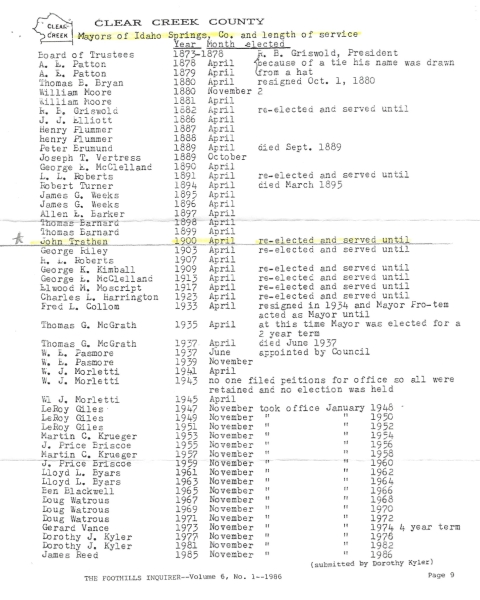 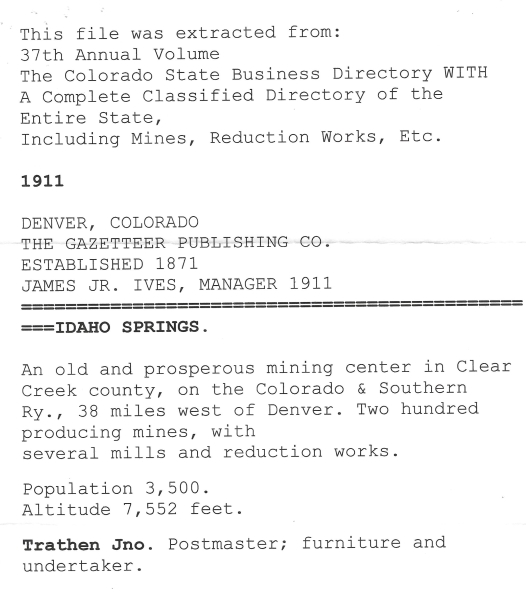 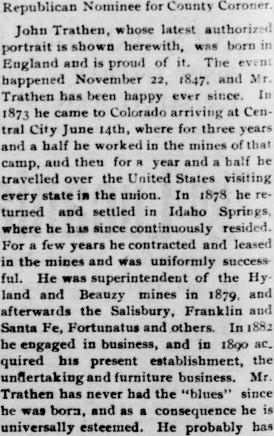 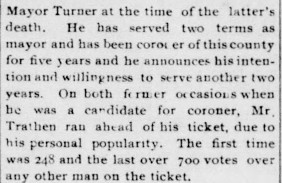 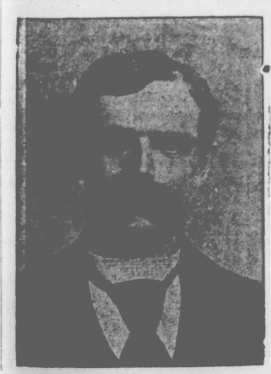 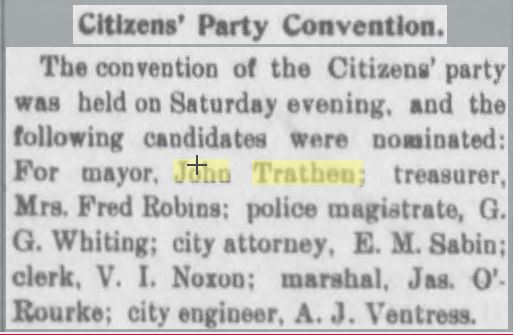 John Trathen was born in November 1847 in England and immigrated to the United States in 1873 and married that same year.  He ran a furniture business and and an undertaker.  He was elected Mayor in 1901 and won re-election.  On April 6, 1906 he was appointed Post Master of Idaho Springs Colorado.  At the time of his death in 1913 he was the elected Coroner of Clear Creek County.  In August of 1903 he along with most of the prominent citizens in Idaho Springs were members of the Citizens Alliance of Idaho Springs and they were arrested.  The complaint and charges read “That on or about the 29th day of July, A.D. 1903, forcibly and maliciously broke the peace of said county and did threaten to break the peace and did violence to the body of the affiant to the extent of killing the affiant.  Those placed under arrest and charged included L. Hanchett, president First national Bank, president Cascade Electric Company, manager of the Newhouse tunnel and manager of the Lamartine mine.  R.R. Graham, secretary of the Chanber of Commerce and Secretary of the School Board.  S. A. Noyes, postmaster.  John Trathen ex-mayor of Idaho Springs and Coroner of Clear Creek County.  George Riley, mayor of Idaho Springs.  J.J. O’Rourke, City Marshal.  William Libby, Night Marshal.  F.L. Collins, City Attorney.  E.M. Moseript, president of the Citizens’ Protective League and Mayor pro tem of the city.  A total of 84 warrants were issued. 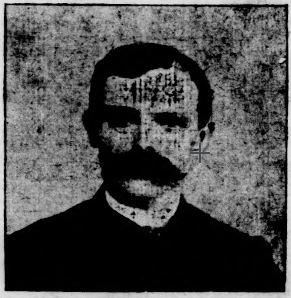 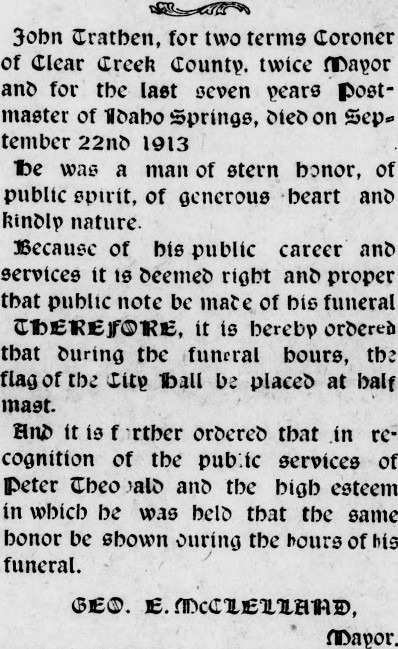 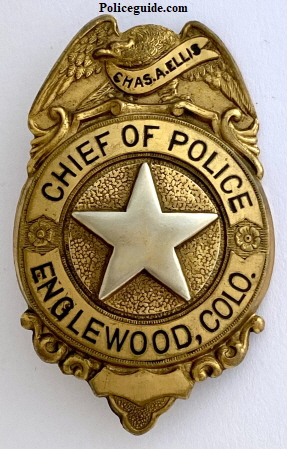 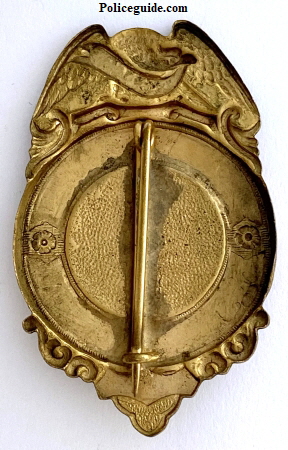 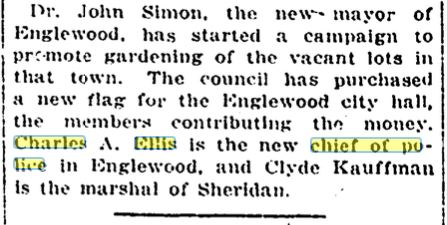 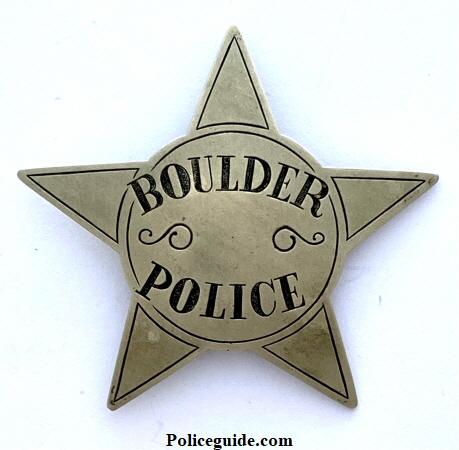 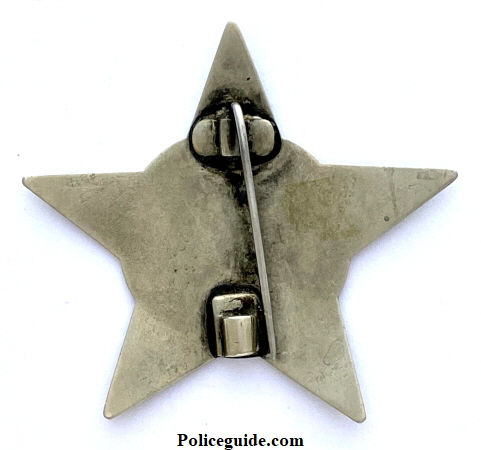 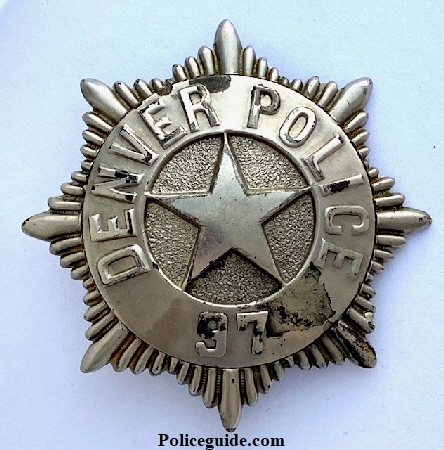