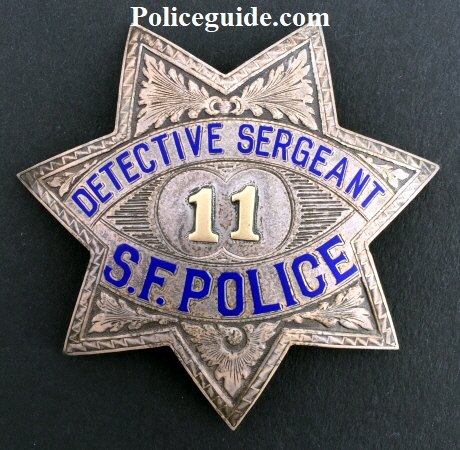 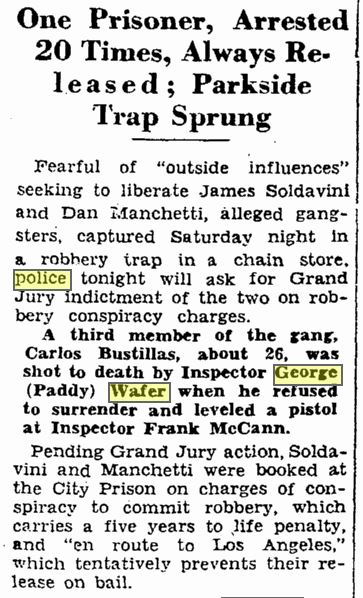 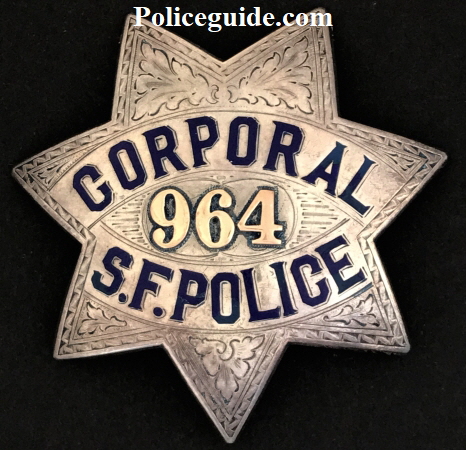 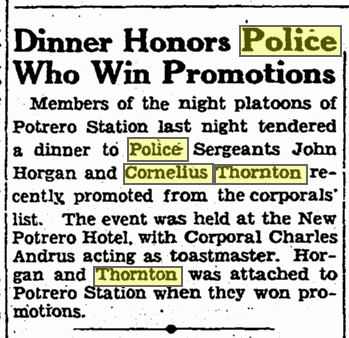 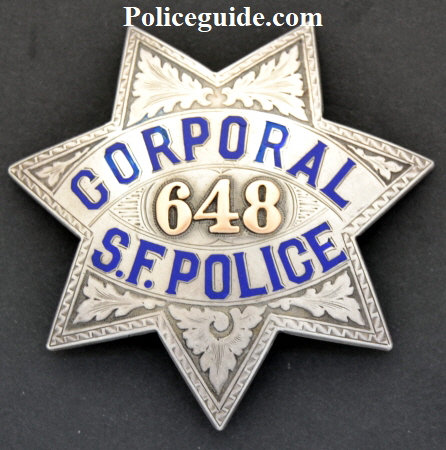 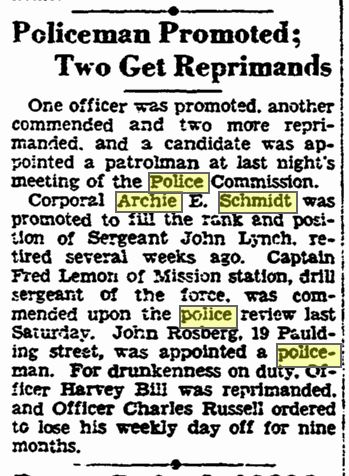 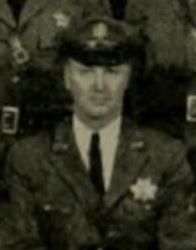 San Francisco Police Corporal badge #648, made by Irvine & Jachens.
Badge is Sterling.  Issued to  Archie E. Schmidt who was promoted to Corporal on Jan. 1, 1926 and was first  appointed  to the force April 13, 1914.  Presentation on reverse reads:  From Two Dear Friends. 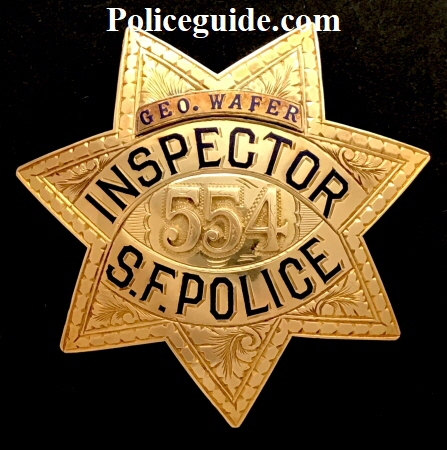 As reported in the July 1929
San Francisco Police and Peace Officer’s Journal. 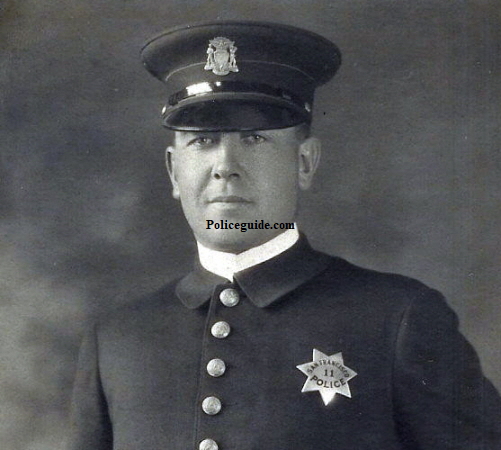 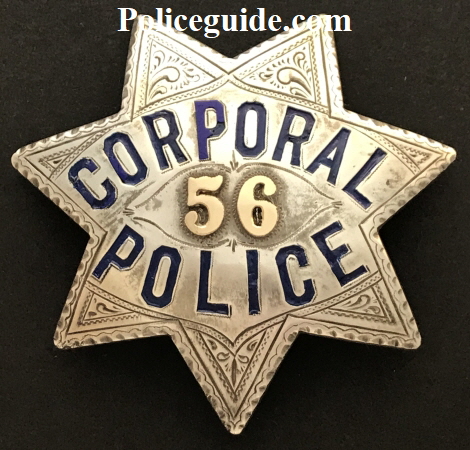 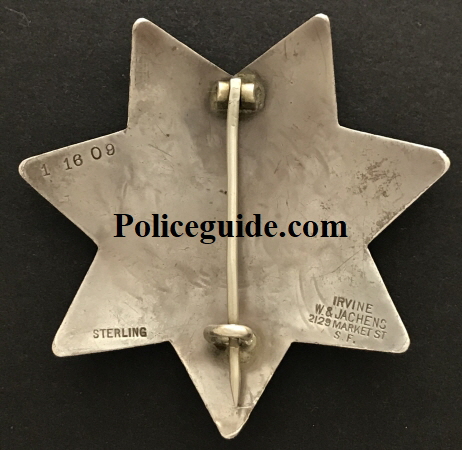 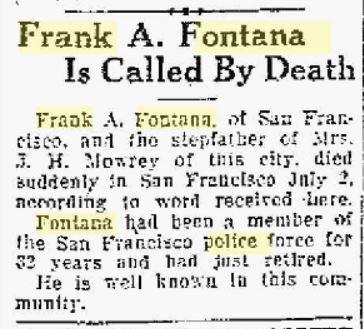 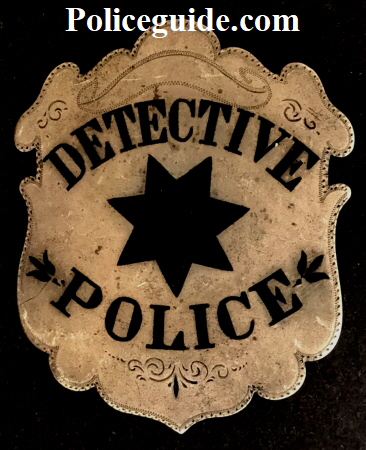 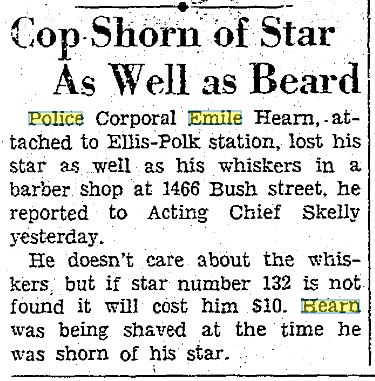 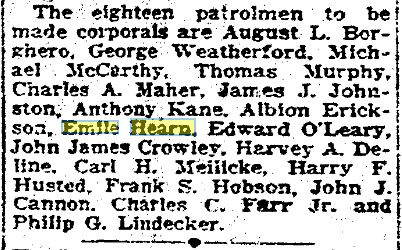 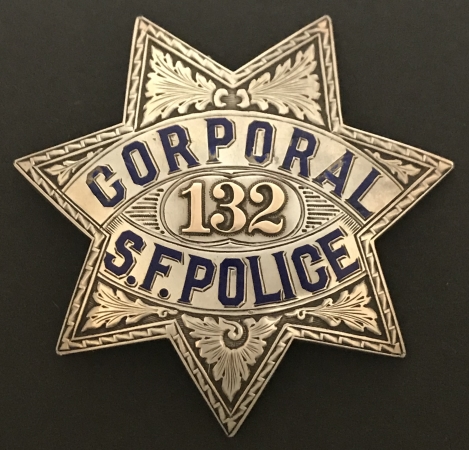 S.F.P.D. Prototype Badges.
Back in the 1970’s it was felt by the department that they should explore going to a more unique police badge.  Irvine & Jachens was tasked with coming up with new designs for consideration.  These three prototype’s were considered.  Badge number 88 was the badge number assigned to officer Russ Dickey.   Russ was issued the badge to wear on duty and seek opinions and feedback from fellow officers and the public.  Both badges 88 and 123 are sterling silver with hand engraved leafing highlighted by recessed black enamel.  Badge 0000 was a departure from the 7 point star worn for more than 100 years.  The badge featured reverse blue enameled panels and borders and a sterling silver city seal.  Tradition won out and it was decided no change would be made.  To this day badge 88 worn by Russ Dickey is the only department authorized prototype badge to be worn. 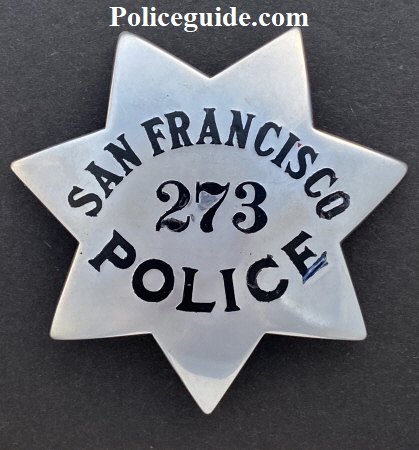 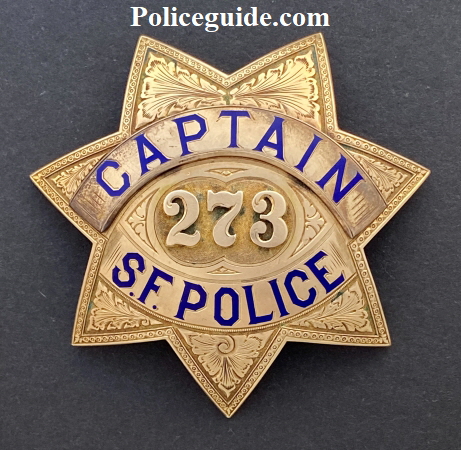 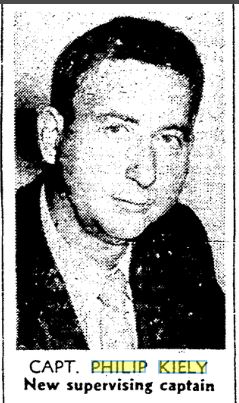 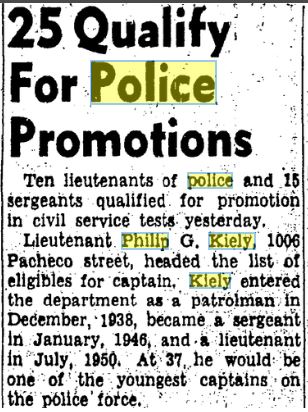 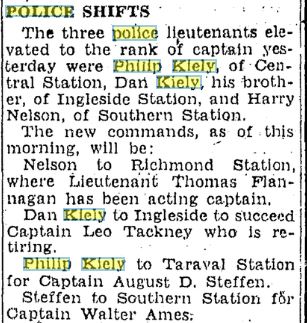 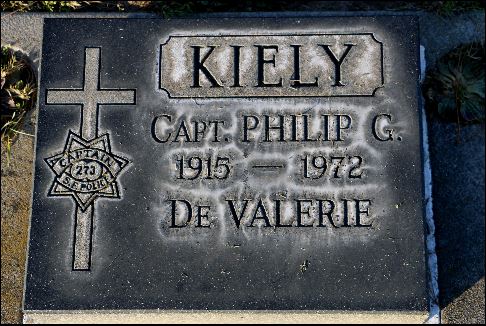 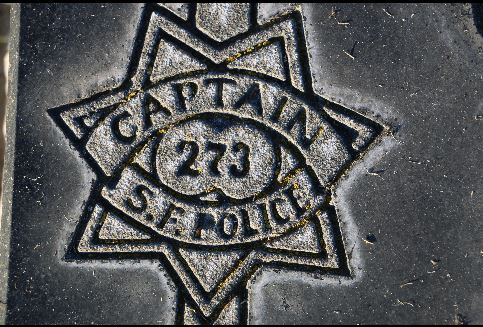 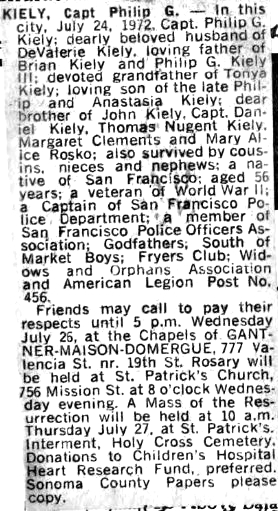 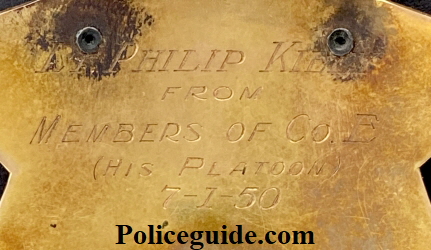