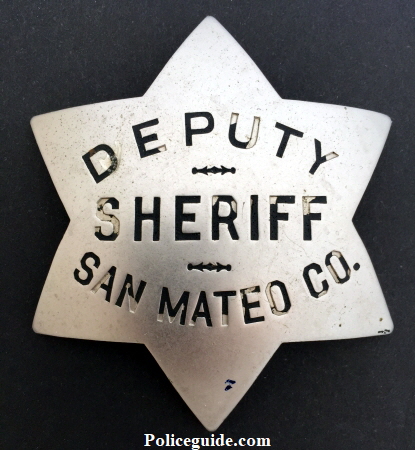 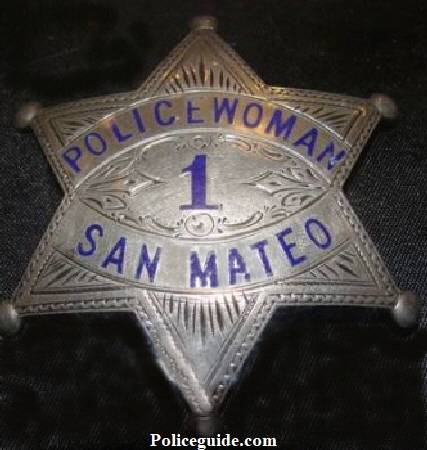 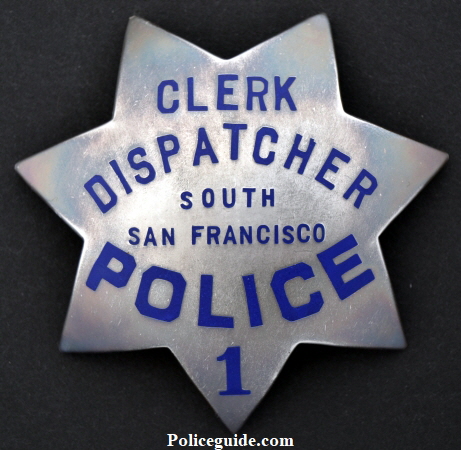 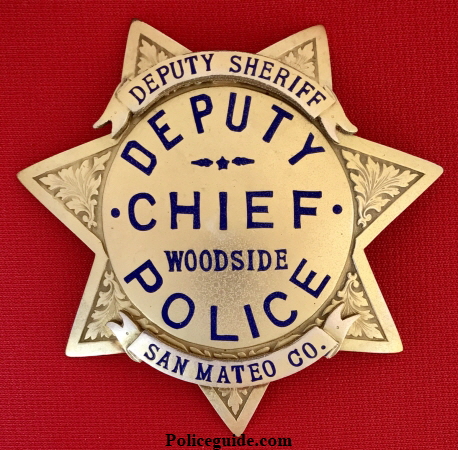 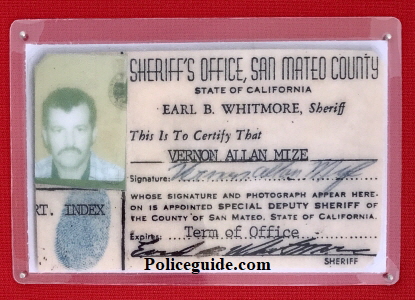 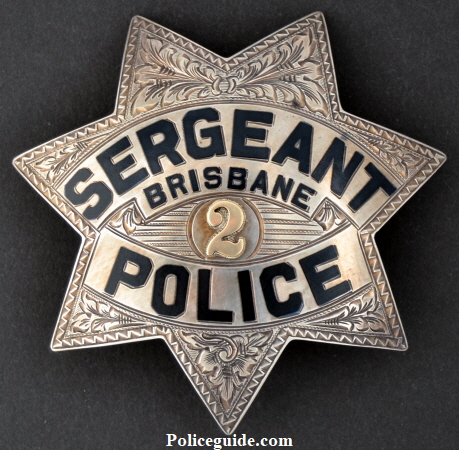 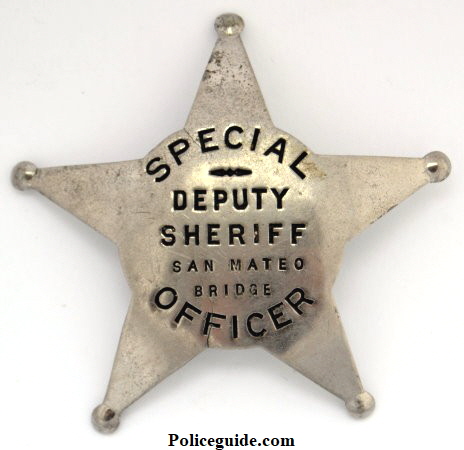 The original San Mateo Briddge was built in 1929 as a means of handling light traffic, but it was never meant to handle the large amount of vehicle transportation that came with the changing era. It was originally built low to the water and had a section that opened, which allowed boats to pass. Unfortunately, this prevented vehicle traffic and became more and more congested as the years passed. When more cars started to fill the roads, this became a massive problem. Thus, the second San Mateo Bridge was built.

The Construction of the San Mateo Bridge
The Toll-Bridge company had operated the original San Mateo Bridge privately since its construction in 1929, but the State of California purchased it for over eight million dollars in 1951. The toll was lowered to 35 cents, which encouraged traffic to come at a quicker pace. An estimated 7,400 cars were crossing the bridge on a daily basis in 1954. Commuters were becoming more frustrated by the year; they eventually insisted a new bridge be built in 1957. 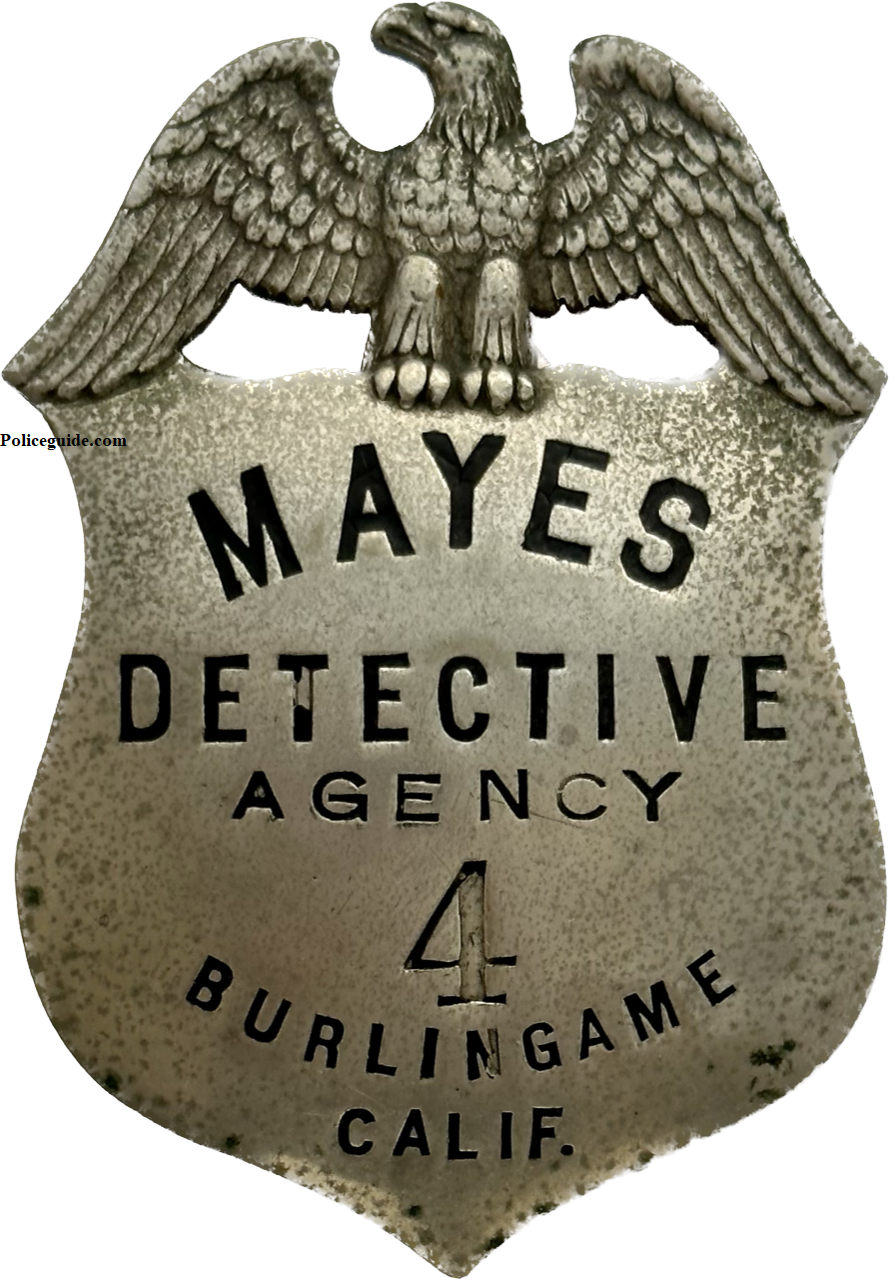 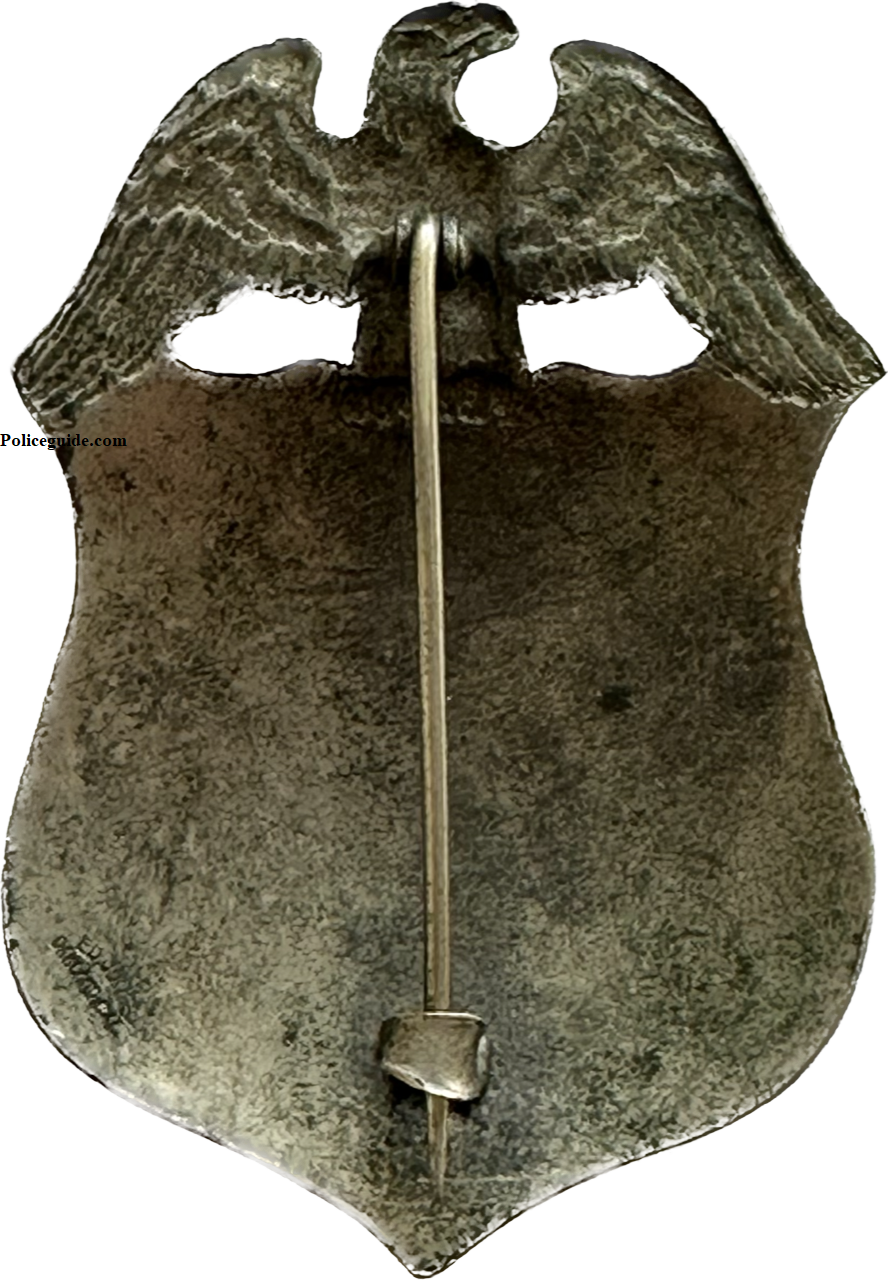 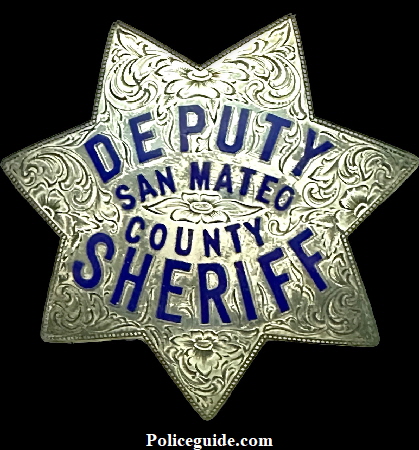 San Mateo County Deputy Sheriff made of sterling silver with hard fired blue enamel.
Inscribed on the back,  A. Edward Nunes. 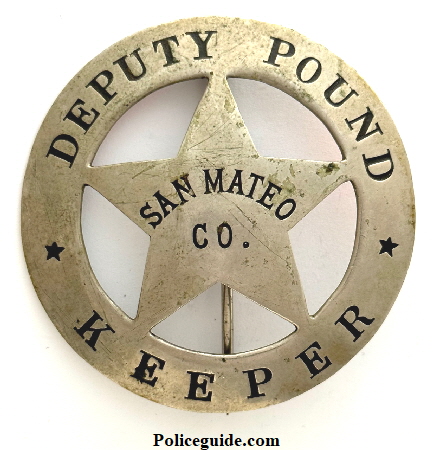 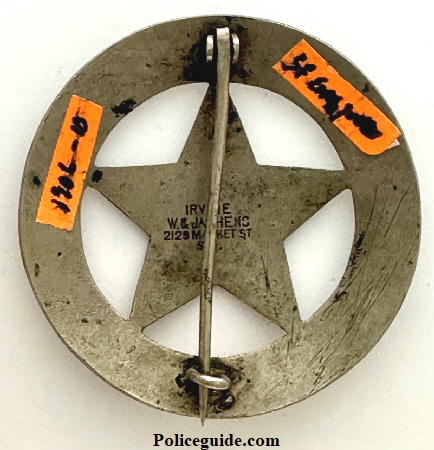