McCarty was very active in San Francisco politics before being elected to the bench. He served on the SF Board of Supervisors being appointed in 1953. He was voted by his peers to serve as President of the Board, serving one term and was re-elected. Apparently he left before the end of his second term - presumably that is when he became a judge (I don't have confirmation on this). Here is the text from his obit in 2000:

"Francis Lawrence McCarty, a retired Superior Court judge and former president of the San Francisco Board of Supervisors, died on Sept. 9 after a brief illness. He was 92 years old.

Judge McCarty was chairman of the committee that brought the Giants to San Francisco in 1958 and headed the stadium bond drive to build Candlestick Park.

He also proposed a law to compensate victims of violent crimes -- in 1965, and California became the first state to pass such a law.

Born in San Francisco on Sept. 4, 1908, Judge McCarty swam the Golden Gate in his youth and was a member of the College of San Mateo basketball team. He graduated from the University of California at Berkeley and Hastings College of the Law and was admitted to the California Bar in 1933". 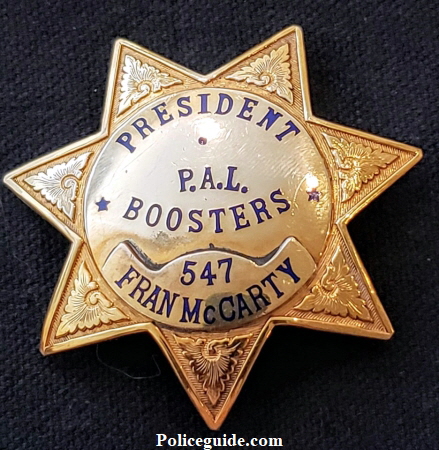 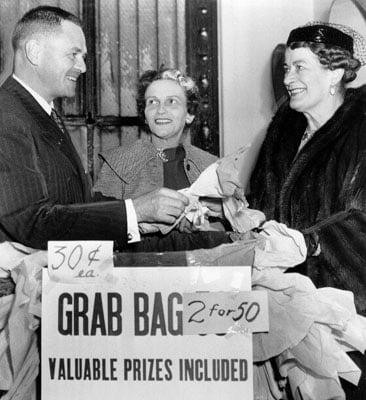 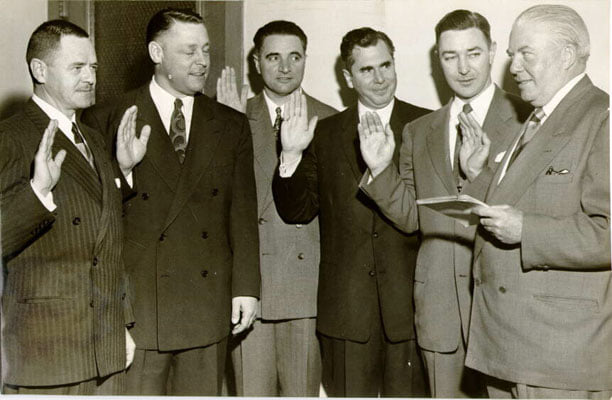