Thomas (Tom) J Chambers (1914-1984) was born in Oakland, CA. His father, an Irish merchant seaman, first sailed out of Liverpool at the tender age of 12 and emigrated by jumping ship in Oakland to enlist for the Spanish American War.

Tom first joined the US Coast Guard and managed to land one of the only jobs available with the Oakland Police Department during the height of the depression. His 6’-5” height and impressive strength probably made him stand out among over 1000 applicants. In spite of his prior service and essential personnel exemption, he was drafted into the Army at the start of WWII because of his expertise in small arms and explosives. Eventually he was sent to Normandy to clear the beaches of mines and defensive installations. Later, while clearing mines in the hedgerows he was injured by a mine that almost blew his nose off and embedded shrapnel too close to his brain to be removed. After a month in a French hospital, he was sent back out to the front lines.

After the war, his police job was waiting for him. He stayed in the Army reserves as a small arms trainer and Captain of the Sixth Army Pistol Team. In police work, he also trained officers in other departments and the FBI. Tom trained all six of his children (two sons and four daughters) to shoot rifle and pistol at a young age. All shoot at an expert level, a family tradition that has now passed on another two generations. 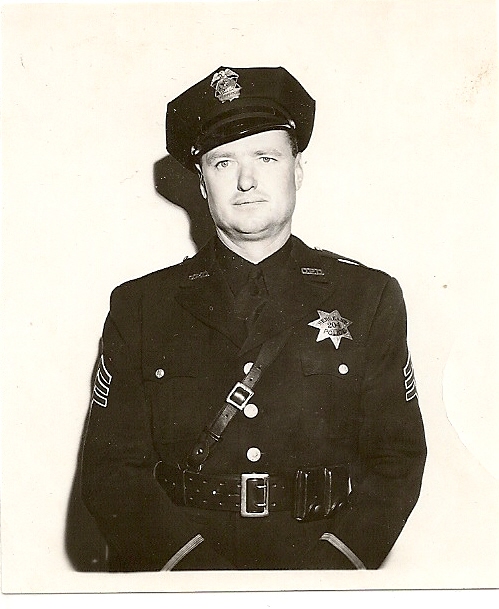 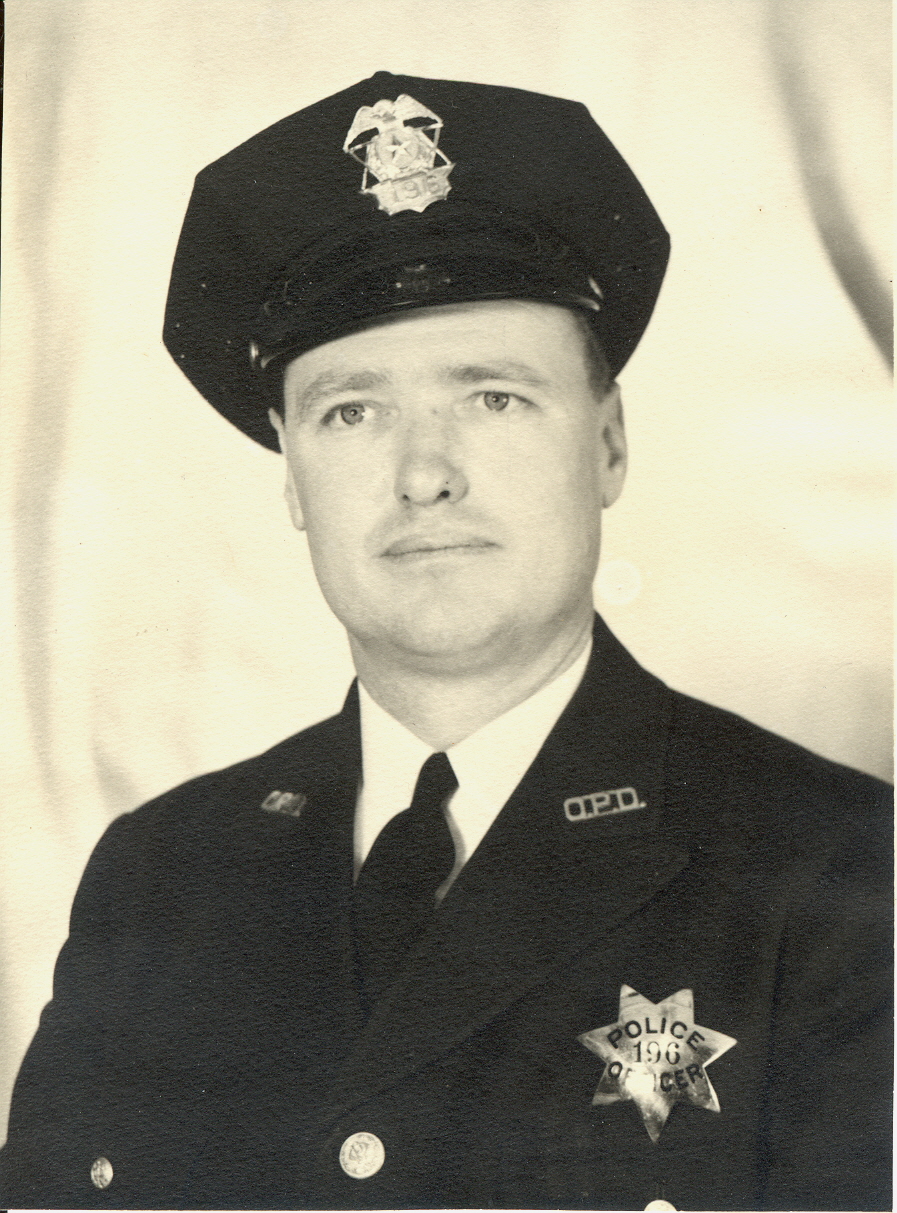 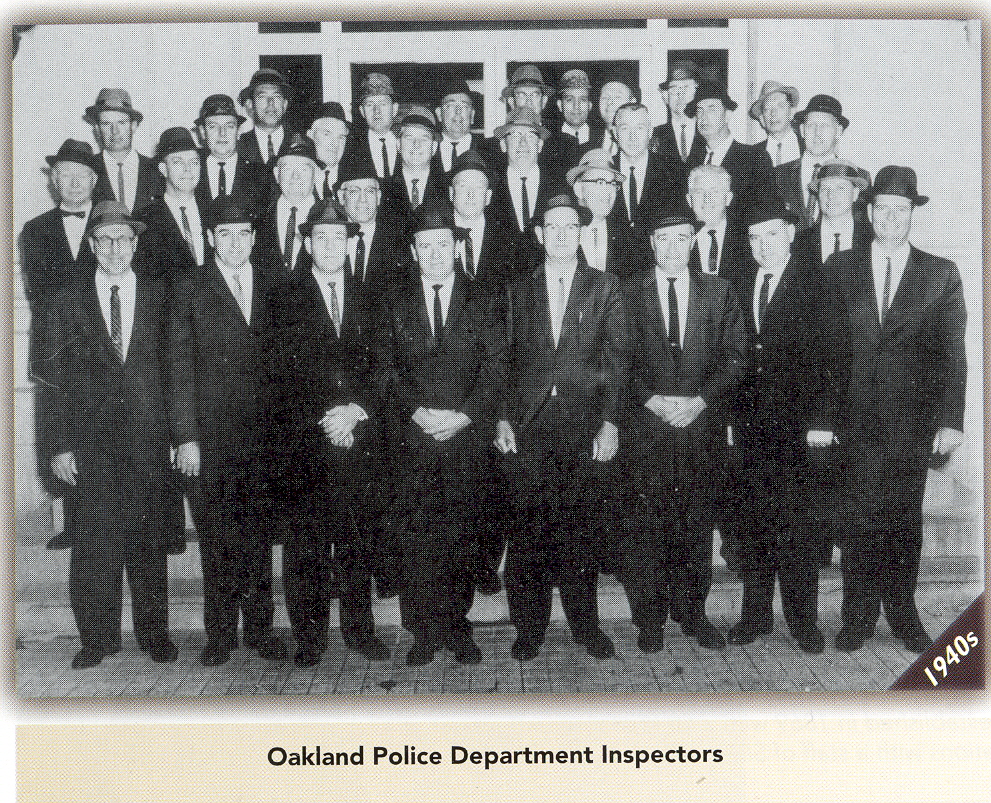 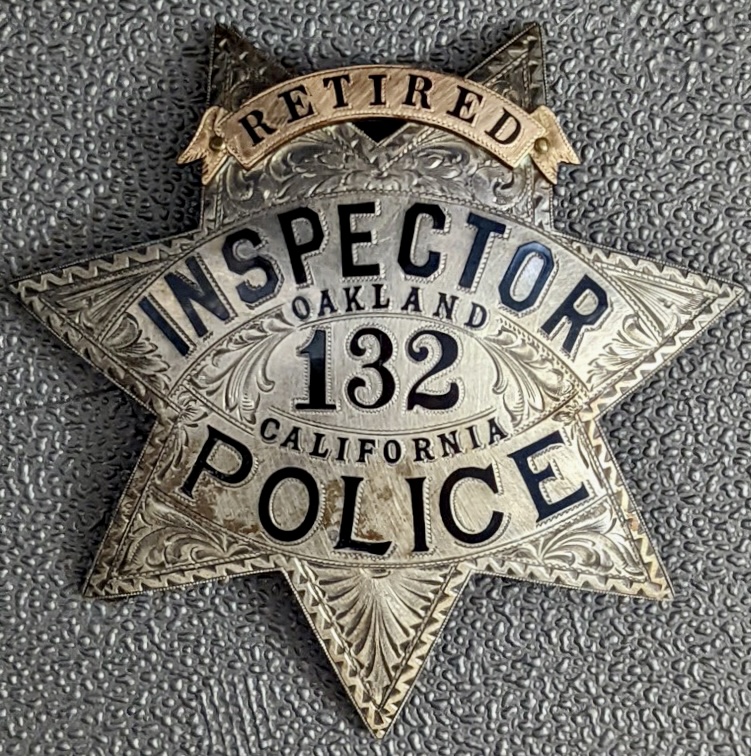 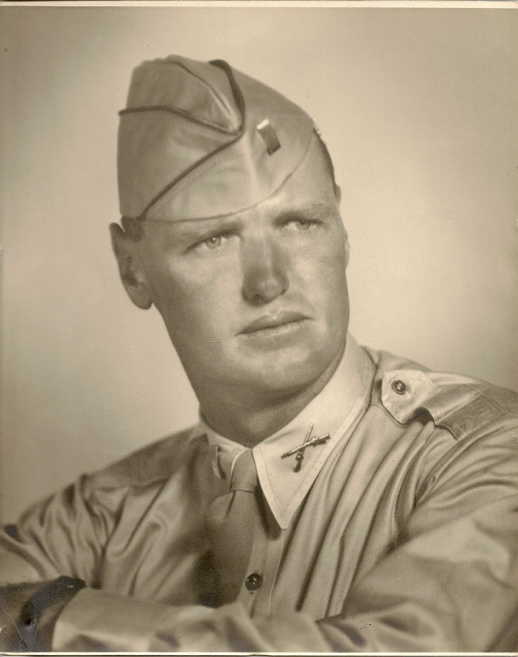 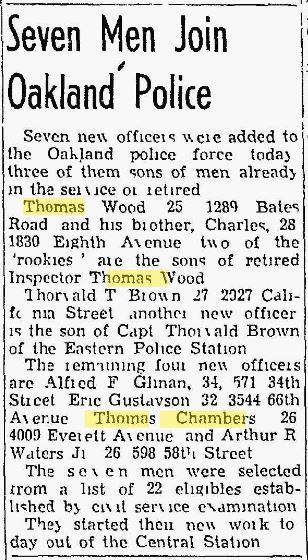 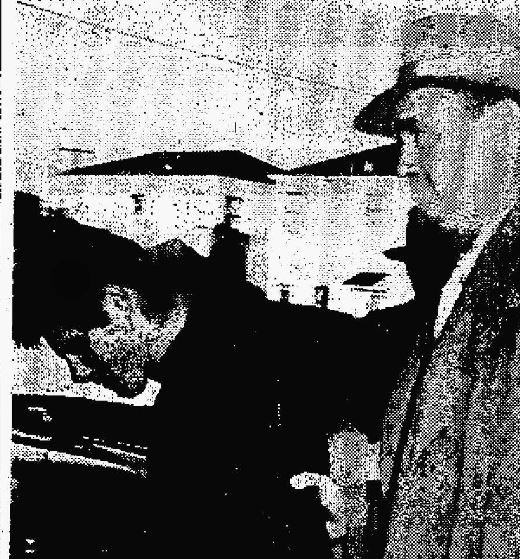 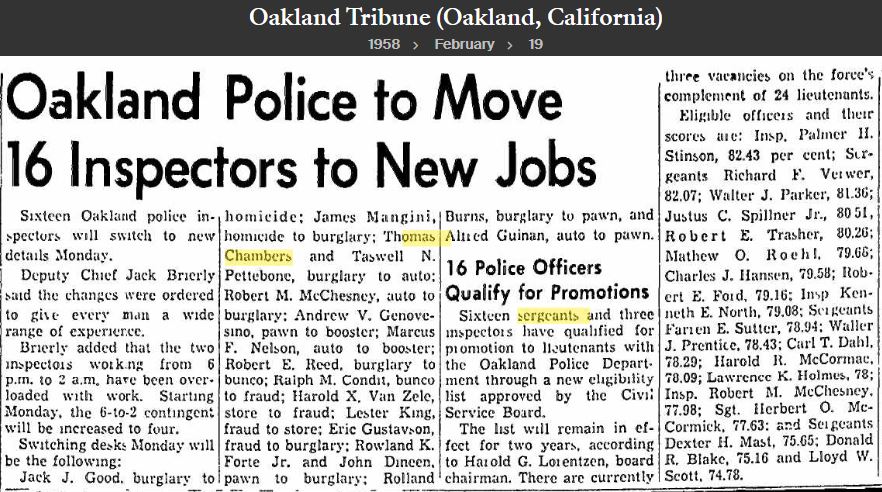 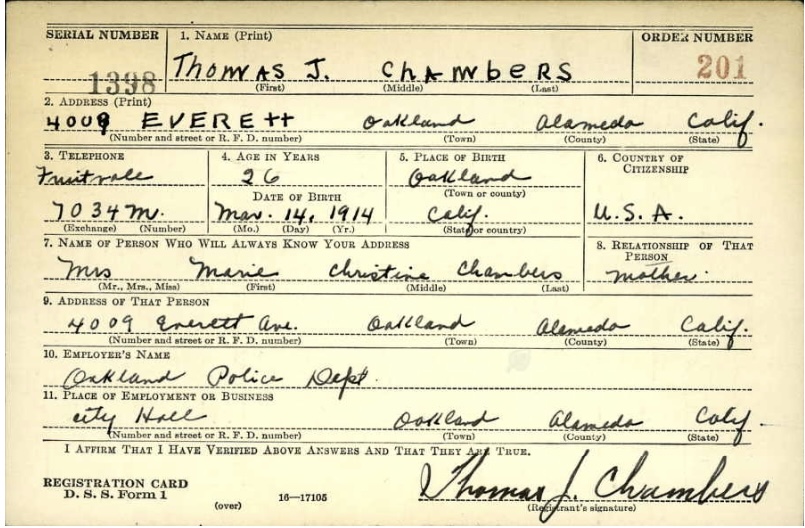 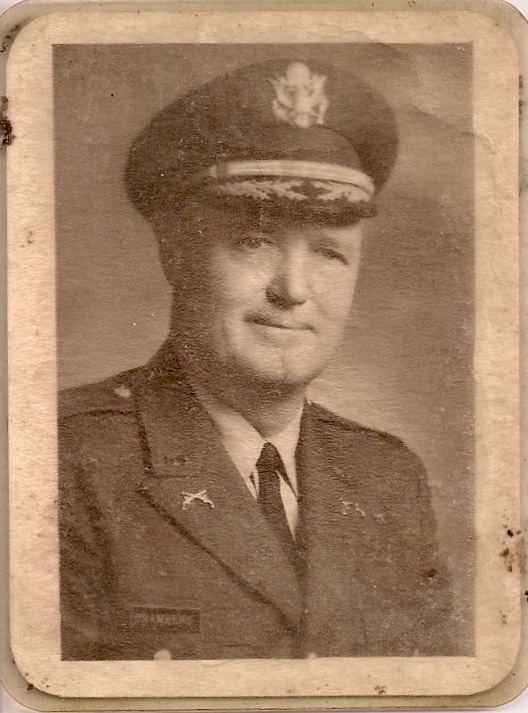 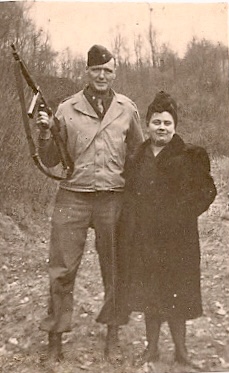 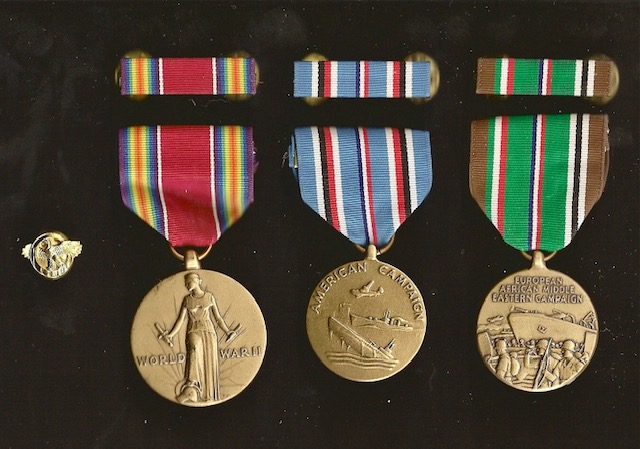 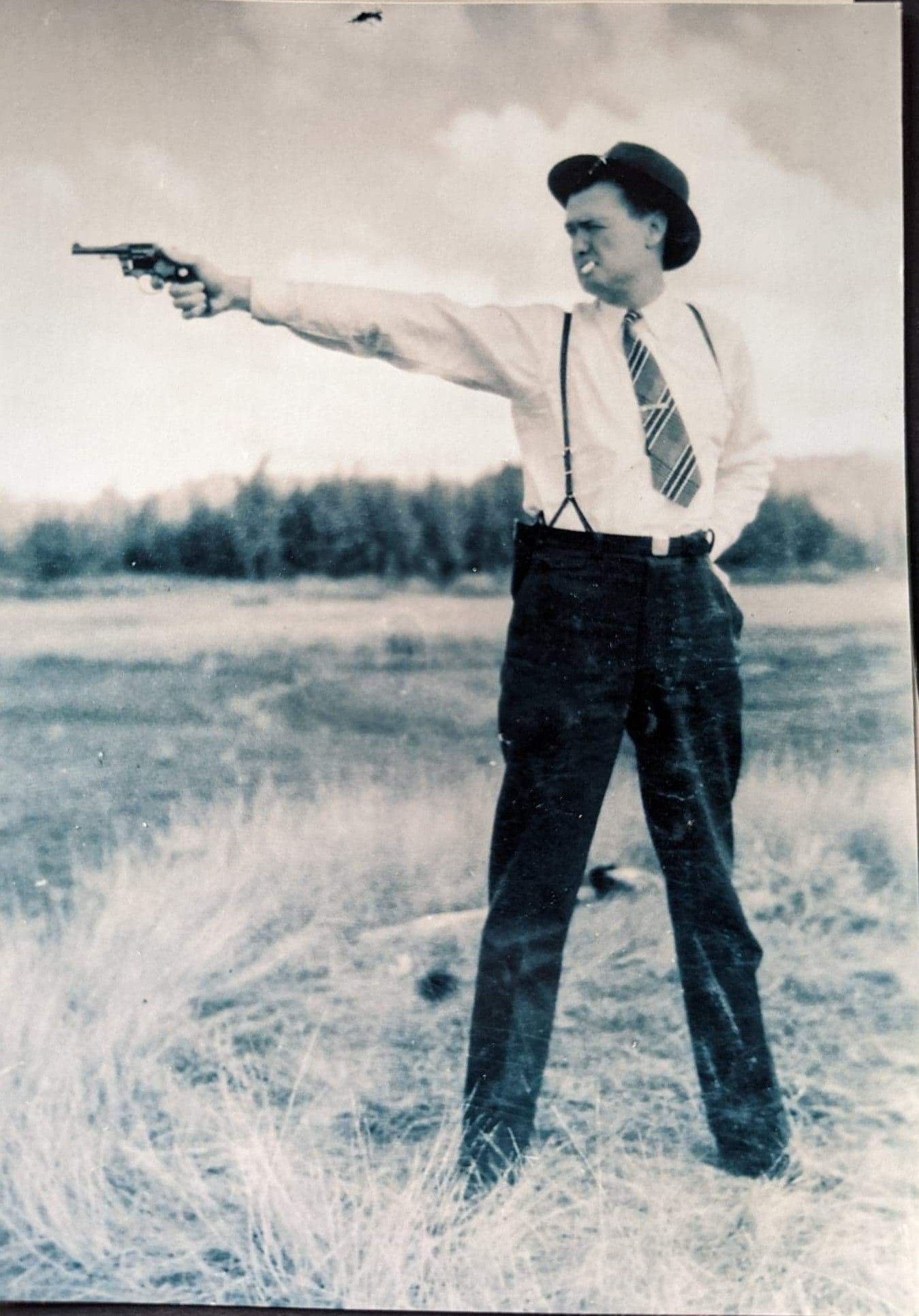 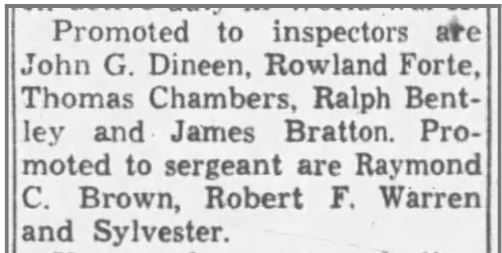 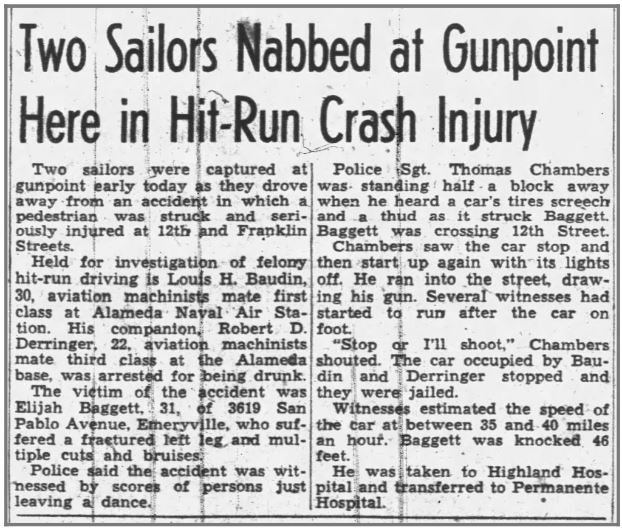 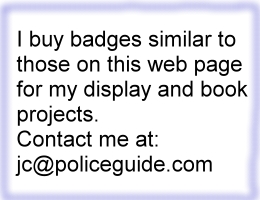 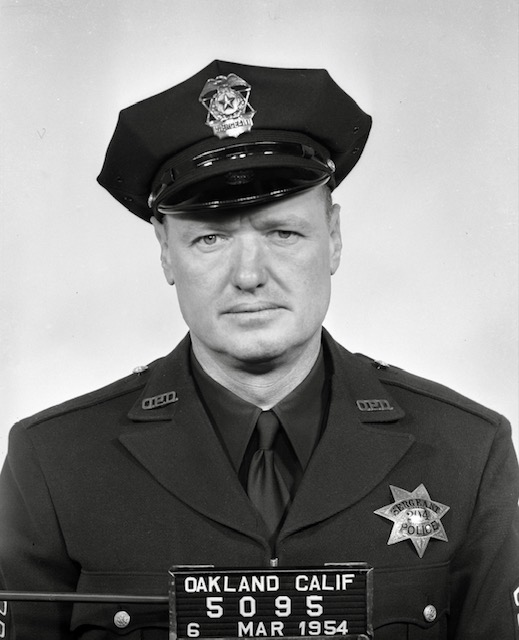 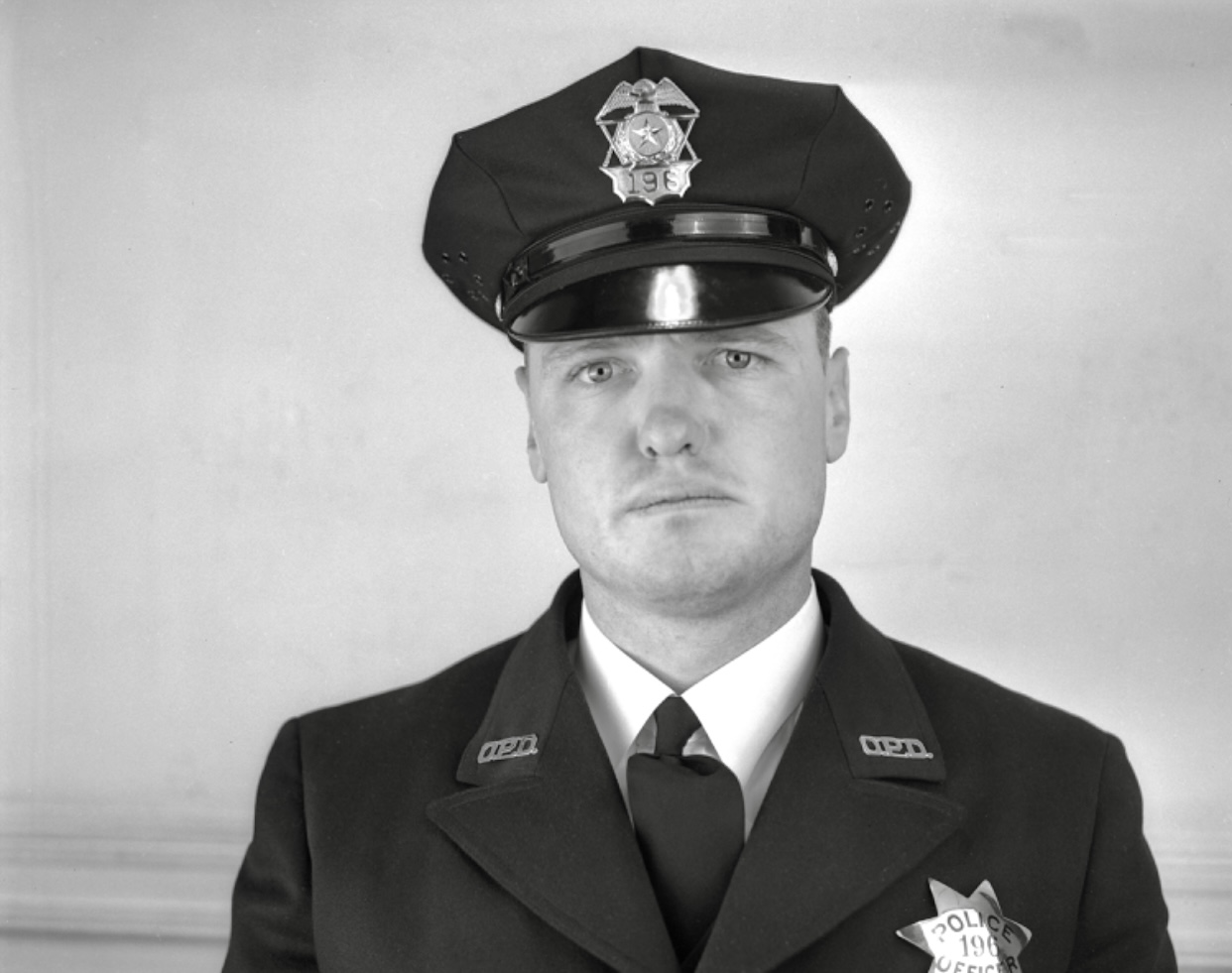 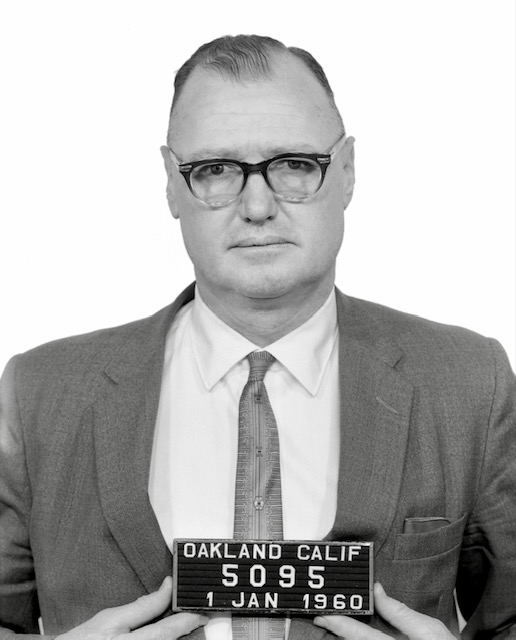 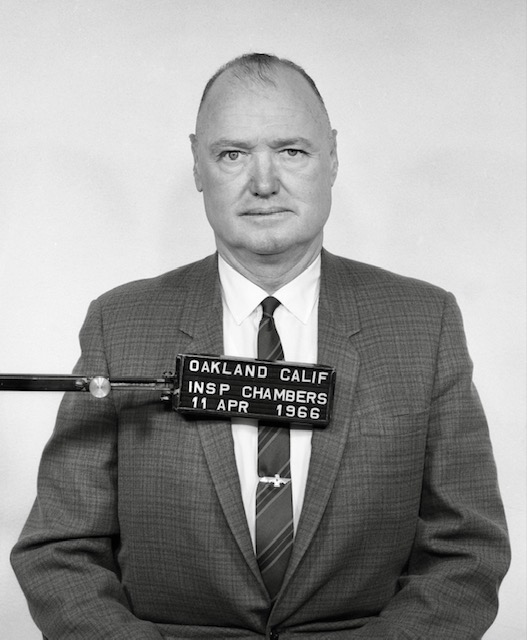 Official Department Photos of Thomas Chambers from Patrolman to Sergeant to Inspector.  Courtesy of Tim Sanchez